U11 Blitz in Clarinbridge 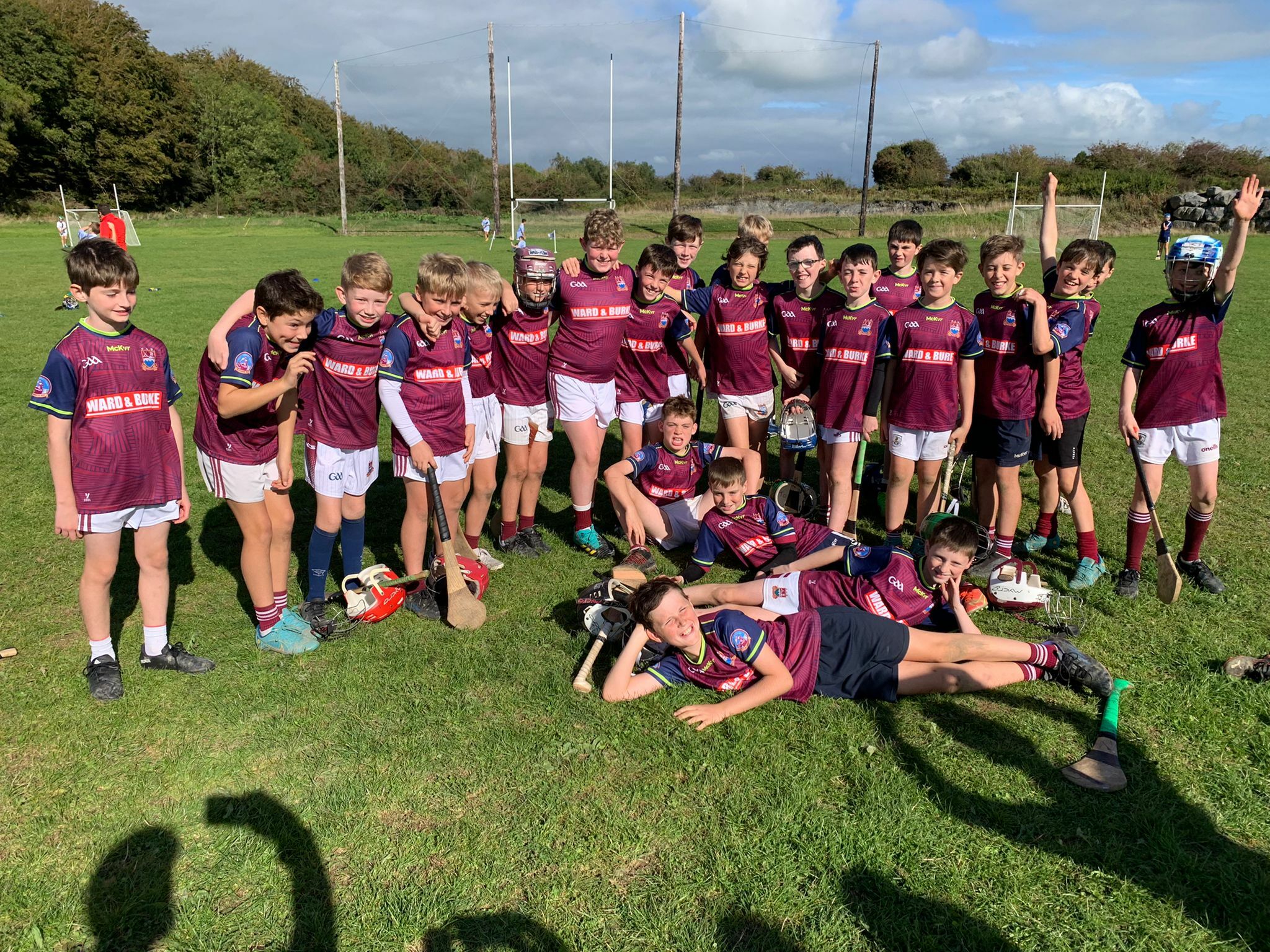 Published: about 2 months ago

Last Sunday Clarinbridge hosted an U11 Blitz with 16 teams participating from 9 clubs. Luckily the sun was out which made the day easy and enjoyable. ☀️ We had Ballinderreen, Athenry, Rahoon and Castlegar from Galway, Na Piarsaigh and Monaleen from Limerick, Kilmaley from Clare and Newport from Tipperary. In total we had 250 kids and coaches so it was busy with 4 matches kicking off every 30mins from 10 to 3. As the day went on the number of supporters grew and it was great to see the sidelines packed for the finals

U11s is all about participation so every team got to play 5 matches and every team made a final. Our boys started slow but they finished well with both teams winning their finals. The coaches celebrated on behalf of the boys later that evening 😆

Thanks to all the parents who made enough food to feed the kids, coaches, volunteers and supporters. 🥪🥙🌮☕🫖

Special thanks also to all the volunteers who refereed the matches, coached the teams, tracked the scores, prepared the pitches, cleaned up, sorted the electricity, tracked the time, manned the hooter, and served drinks and food during the day.

Thanks to the Juvenile committee and club for creating and supporting Blitzes in Clairinbridge.

Some nice feedback from the clubs worth sharing include

"Thanks a million .. all at Clarinbridge Gaa. Hugely enjoyable day. Wins, losses and very close games. Thanks to all the refs also."

"Thanks to everyone at Clarinbridge club for a great days hurling...well organised and good competitive games played in a great spirit.👏"

"Thanks .. A very enjoyable day with great competitive hurling. The kids really enjoyed it."

"Thanks ... Got everything- great success yesterday from our end. Brought kids hurling on , coaches development and parents buy in. Thanks for invite"

"Clarinbridge, thanks a million for everything today. It was hugely enjoyable and well done to the refs/backroom team who had everything set up. The ethos was Spot on as well, focusing on participation for everyone. We really enjoyed it. "

Next Sunday the U12s will be hosting another blitz with 16 teams.

Please note that the GAA main pitch is now closed for the...

Table quiz this Friday in Jordans

A Chara,The A.G.M. of Cumann Droichead an Chláirín will t...

Going to the matchs this weekend ?!

Going to the big matches this weekend? Grabbing a coffee ...

Please see link below for tickets to ourBrooks Minor A Hu...