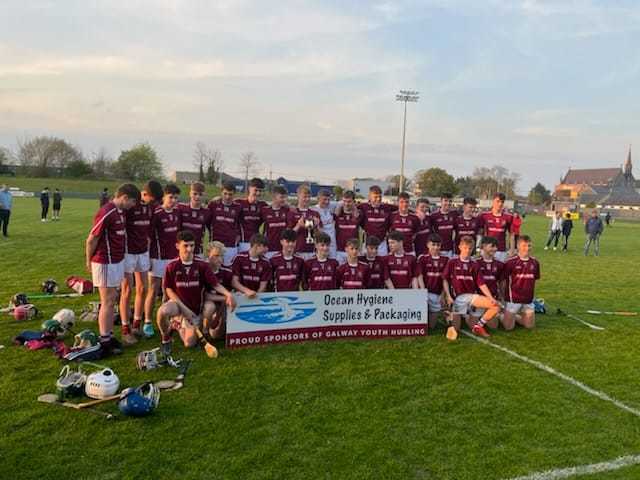 This bunch of superstars have done it again! The All Ireland U15 feile champions from 2021 added the 2022 county u16 title this evening to their ever expanding portfolio of honours. The bridge boys beat Loughrea comprehensively in the end however a lot of credit most go to loughrea who put up a fierce resistence.

It was an evenly contested first half with a goal from Aaron Niland keeping the bridge in the contest. as the half progressed the bridge started to exert control around the middle of the field with Darragh Counihan and Ronan Murphy excellent. An 20 yard free was blasted in by Aaron and that gave the bridge a commending lead at half time. The impressive Chris Callanan was busier after the break with loughrea cutting the gap to 5 points however the bridge again showed their class and finished the game very strongly.

Captain Ben O Dwyer excellent at fullback, Sean Murphy man of the match, Aaron Niland, Darragh Kearney, and Darragh Counihan were outstanding in what was an an all round team performance.

Great lads and a great future ahead of them. 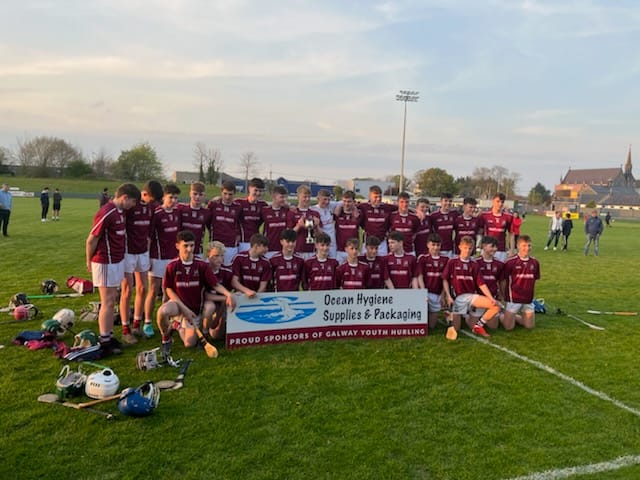 The Club is holding 2 membership and lotto days this Frid...

intercounty fixtures and tickets for this weekend

Thanks to Kirby Engineering for the new lights!

Thanks to the kirby engineering group for replaced out ou...

New Garden at the pitch !!

Fair play to the residents of Redington Woods who are the...

Today, there was great excitement as the Juvenile Club he...

Well done to our U16 Team & Management